The NBA on TNT, known since October 2002 as TNT NBA Thursday, is a weekly broadcast of National Basketball Association games on Turner Network Television by Turner Sports. EMMY Award Winning TNT on NBA began airing NBA games in 1988, and aired games on multiple nights of the week.

This is the first of many myspace layout we’ve created for Turner Sports. This layout is for the 2008 regular season. The layout consist of NBA on TNT Schedule, videos sections, studio team section and many more sections. This page also has the fan “copy and paste” free layout and a wallpaper download, its part of our FREE DOWNLOAD” add-on section. 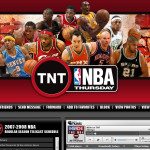 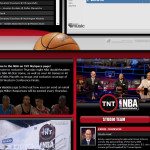 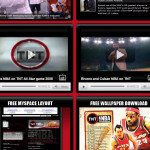 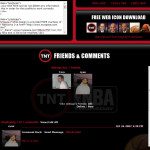